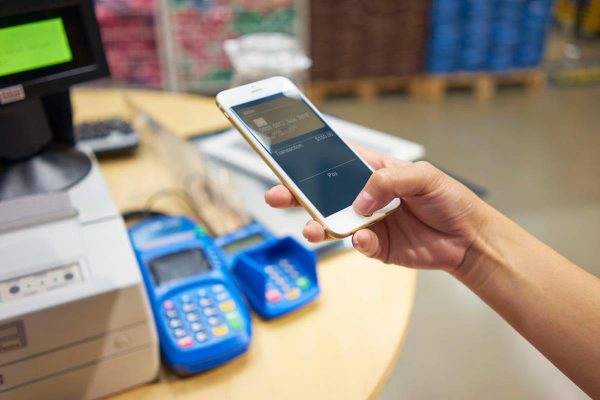 | June 18, 2019
More businesses and countries worldwide are embracing digital payments as a way to make e-commerce more efficient and create a smoother transaction experience for consumers.

Digital wallets, such as uBUCK, offer a dollar-backed stable token built on Waves blockchain technology, one of the fastest blockchains available. uBUCK’s technology allows for the management of both digital and traditional currency, and both online and offline purchasing power.

“Piloted by an all-star management team, uBUCK is looking beyond carving out a niche to become a disruptive player in this ever-changing payments industry,” according to the company’s website.

The uBUCK digital wallet allows for instant transfers of funds, and unlike some digital wallets, uBUCK is not limited to the United States. Transfers can occur globally, with no transfer fees and no cost to the end user.

The elimination of transfer fees is one of uBUCK’s strongest selling points, as it is an option for those who don’t have traditional bank accounts, such as migrant workers looking to send money home, or for anyone else, such as parents sending money to kids at college who want to avoid the additional fees associated with some financial transfers.

Users of uBUCK can transfer funds, make online purchases, or withdraw cash at an ATM, although reports on digital wallet use suggest that the expanded technology may ultimately replace the need for bank branches and ATMs.

Sending money with uBUCK is a simple, four-step process:

* Buy the voucher. Users download the uBUCK app and purchase a voucher.

* Select recipient. Users without a uBUCK account will be invited to the app via email.

* Send payment. Users can then enter the payment amount, send, and confirm.

“Our mission is to put honesty, transparency, and trust back into software,” according to Ashik Karim, CEO of LiteLink Technologies, the parent company of uBUCK Technologies. LiteLink was recently featured in a Forbes magazine article, “10 Blockchain Companies to Watch in 2019.”

LiteLink is publicly traded on the Canadian Securities Exchange and OTC Markets. Their symbols are CSE:LLT and OTC:LLNKF.