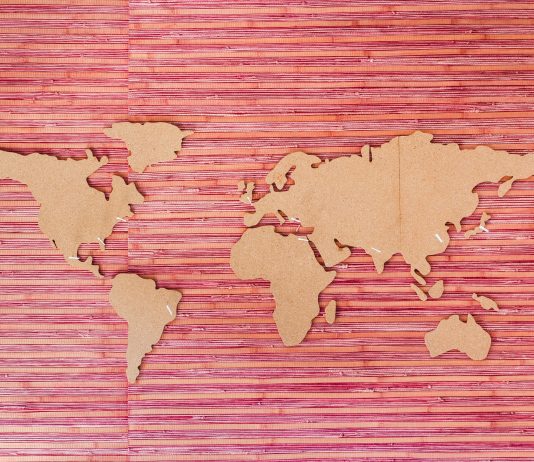 EU Commission proposes directive to implement OECD agreement on global tax justice. Multinational corporations such as Amazon, Facebook, and Apple are to pay a minimum tax of 15 % in the future. A tax shifting scheme is also to be adopted, obliging corporations to pay taxes where they generate their profits. Poland is blocking implementation in the EU. This will lead to a further delay.

For more than 10 years, countries of the OECD and the G20 nations have been negotiating global tax fairness. About a year ago, 137 of the 141 countries agreed on a two-pillar reform: a minimum tax rate of 15 % and a tax shift away from the place of production to the place where profits are made. The 2-pillar scheme is to be implemented by 2023.

„WE ARE FACING A GLOBAL REFORM OF THE TAX SYSTEM. THE PRINCIPLE OF ‘PAYING TAXES WHERE PROFITS ARE MADE’ IS GAINING ACCEPTANCE AND WITH A COMMON TAX RATE AT 15 PERCENT, A STOP HAS BEEN PUT TO DESTRUCTIVE DOWNWARD TAX COMPETITION“, SAID EVELYN REGNER, THE SPÖ (AUSTRIAN SOCIAL DEMOCRATS) TAX EXPERT WHO HAS BEEN FIGHTING FOR MORE TAX JUSTICE IN THE EU PARLIAMENT FOR YEARS.

State-owned companies, international organizations or non-profit organizations are not affected by the regulation. Pension or investment funds that are the parent company of a group are also not to be subject to this regulation.

The global minimum tax rate is to apply to all groups with annual sales of more than 750 million euros – regardless of whether the parent company or only one subsidiary is based in an EU member state. This will affect around 7,000 to 8,000 corporations worldwide and, according to OECD calculations, is expected to generate around $150 billion in additional taxes.

The agreement is also intended to put so-called market states in a better position. In these states, Internet giants such as Facebook, Apple, or Amazon make large profits, but pay comparatively little tax there. With tax shifting (BEPS), this should no longer be possible in the future.

Another delay: Poland is blocking the implementation of the EU law on the introduction of a global minimum tax.

“WE CALL ON THE EU FINANCE MINISTERS TO AGREE ON AMBITIOUS RULES TO MAKE THE CORPORATE MINIMUM EFFECTIVE TAX RATE A REALITY, AND DO SO QUICKLY. POSTPONING THE IMPLEMENTATION TO DECEMBER 2023 IS SIMPLY UNACCEPTABLE. WE MUST NOT WASTE ANY MORE TIME WAITING FOR TAX JUSTICE. EUROPE MUST LEAD BY EXAMPLE.” SAYS AURORE LALUCQ, SOCIALIST SPOKESPERSON ON TAX MATTERS IN THE EU PARLIAMENT.

Brussels suspects that Poland wants to extort the frozen Corona aid money this way. Because of doubts about the rule of law in Poland’s judicial reform, the EU is currently withholding the funds.